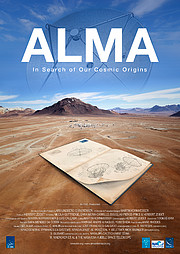 Video PR ann13026a
The movie ALMA — In Search of our Cosmic Origins (29a)
Na dërgoni komentet tuaja!
Subscribe to receive news from ESO in your language
Accelerated by CDN77
Kushtet & Termat