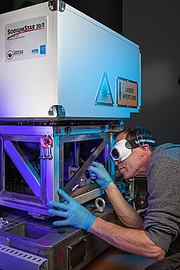 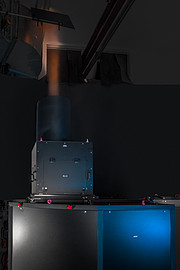 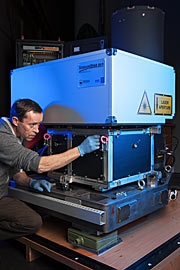 Afbeelding ann15089f
4LGSF final testing
Send us your comments!
Subscribe to receive news from ESO in your language
Accelerated by CDN77
Terms & Conditions