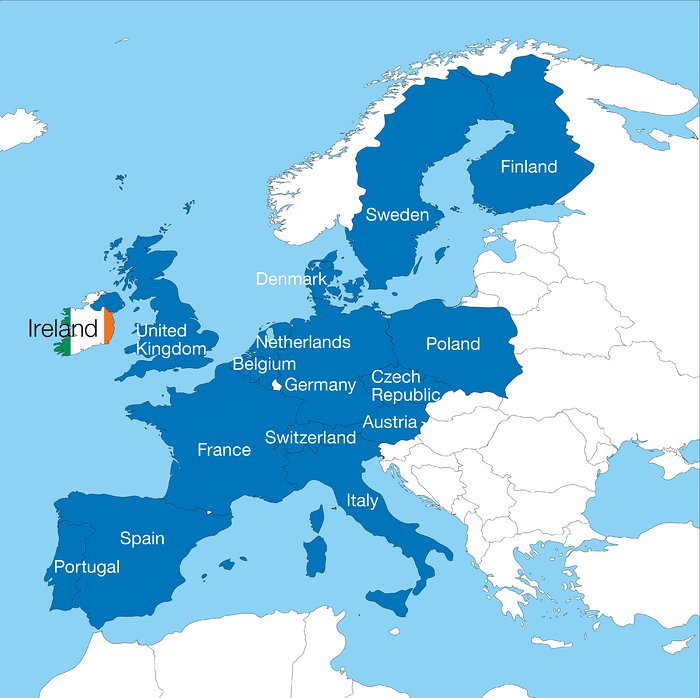 On 28 September 2018 Ireland completed the ratification of its membership of ESO and became the organisation’s sixteenth Member State. The formal ratification process was completed when the instrument of ratification was deposited at the French Ministry of Foreign Affairs in Paris.