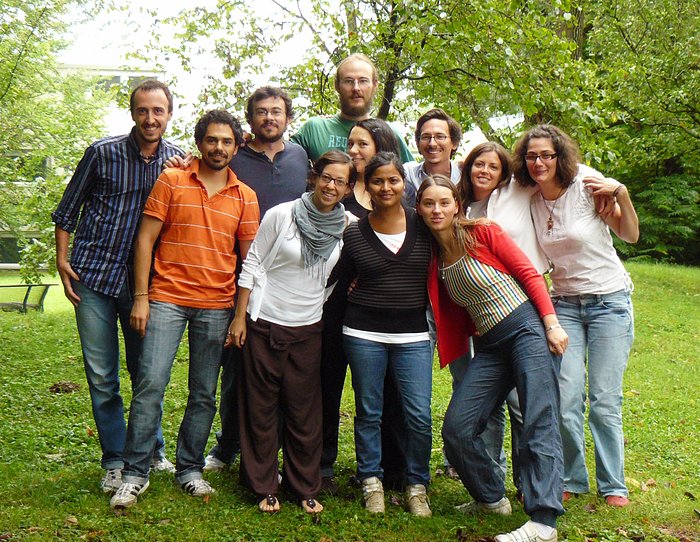 Spearheading the GalileoMobile initiative is a group of enthusiastic Latin American and European PhD students from the European Southern Observatory, the Max Planck Society, the University Observatory Munich, and the Stockholm University Observatory. This itinerant educational programme is intended to reach about 20,000 people during eight weeks in October and November 2009, and will cover 5,000 kilometres. The voyage will largely take place across the Altiplano, or high plateau, shared by Peru, Bolivia and Chile, which is among the poorest regions in these countries.