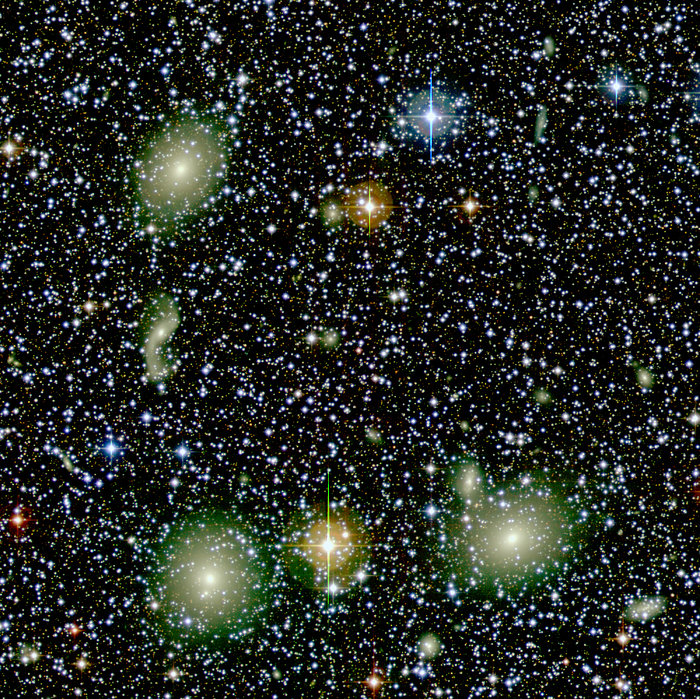 Herkunftsnachweis:
Usage of ESO Images, Videos, Web texts and Music
Are you a journalist? Subscribe to the ESO Media Newsletter in your language.