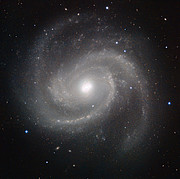 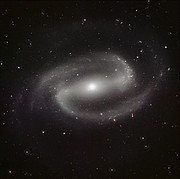 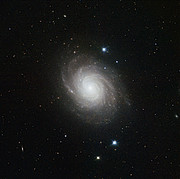 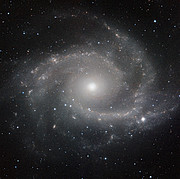 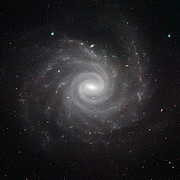 PR kép eso1042h
A gallery of spiral galaxies pictured in infrared light by HAWK-I (unannotated version)
Send us your comments!
Subscribe to receive news from ESO in your language
Accelerated by CDN77
Szerződési feltételek