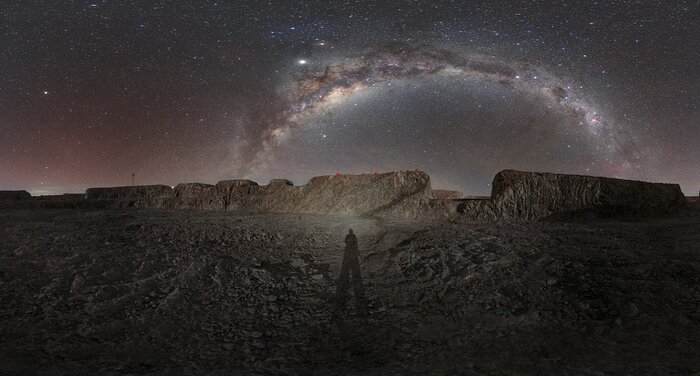 The ELT will be “the world’s biggest eye on the sky” when it begins operating. With a 39-metre primary mirror, the ELT will search the sky in the optical and near-infrared wavelength regions for new exoplanets, specifically Earth-like planets in orbit around other stars. The ELT will also be able to perform a kind of “stellar archaeology,” answering fundamental questions about how planets, primordial stars, primordial galaxies and black holes form and evolve.