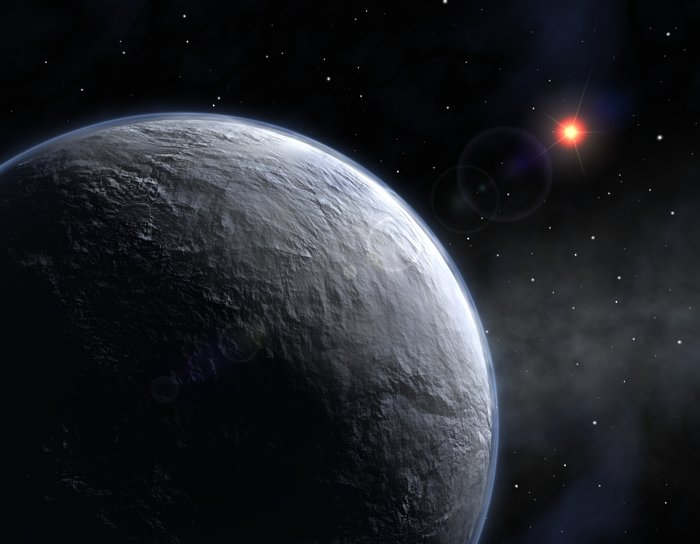 Using a network of telescopes scattered across the globe, including the Danish 1.5-m telescope at ESO La Silla (Chile), astronomers discovered a new extrasolar planet significantly more Earth-like than any other planet found so far. The planet, which is only about 5 times as massive as the Earth, circles its parent star in about 10 years. It is the least massive exoplanet around an ordinary star detected so far and also the coolest. The planet most certainly has a rocky/icy surface. Its discovery marks a groundbreaking result in the search for planets that support life.