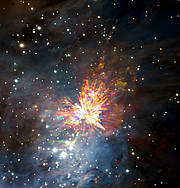 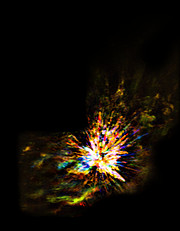 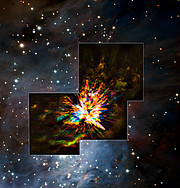 PR Video eso1711b
Zooming in on an explosive event in Orion

PR Video eso1711c
Comparison of the ALMA and VLT views of an explosive event in Orion
Send us your comments!
Subscribe to receive news from ESO in your language
Accelerated by CDN77
Terms & Conditions