PR изображение eso0507c
Comparison between OGLE-TR-122b, Jupiter and the Sun 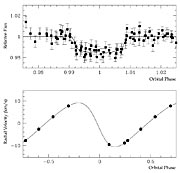 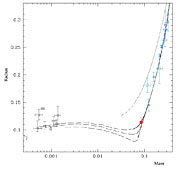