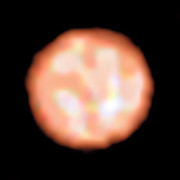 PR slika eso1741b
Widefield image of the sky around π1 Gruis 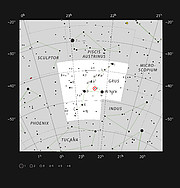