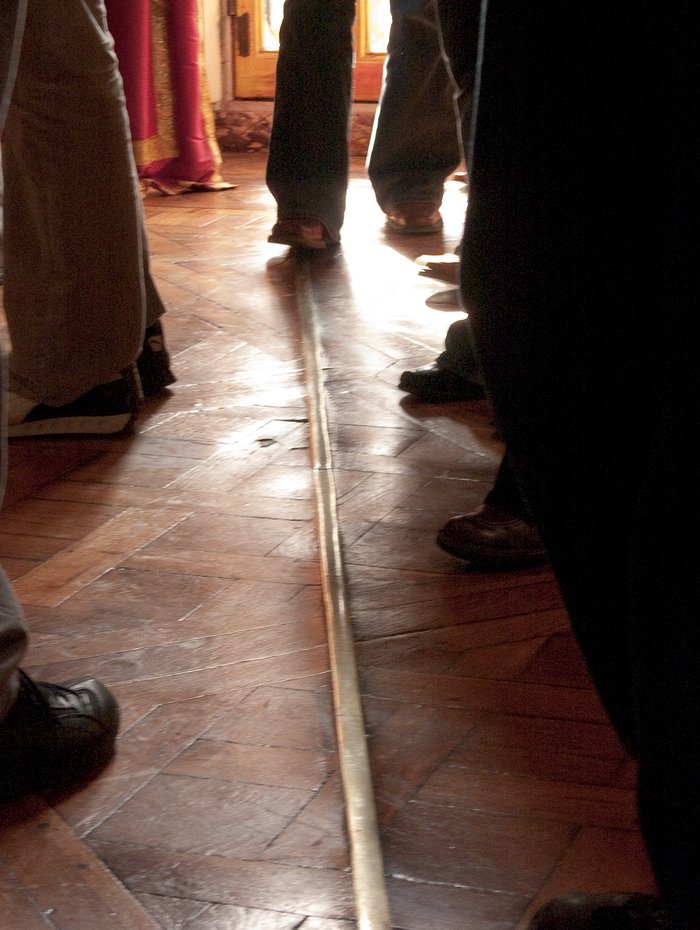 The "Venus Transit Experience" Conference was held in Paris, in November 2004. As an unique astronomical phenomenon, the transit of Venus across the solar disc on 8 June 2004 was celebrated all over the world. This conference was to gather the experience that participants obtained during the various public outreach activities they had organised and to recognise their educational impact on society.