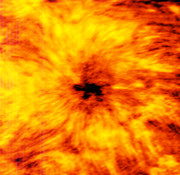 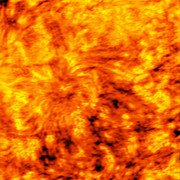 Comparison of the solar disc in ultraviolet and millimetre wavelength light
Надішліть нам ваші зауваження!
Subscribe to receive news from ESO in your language
Accelerated by CDN77
Terms & Conditions