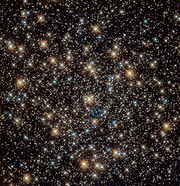 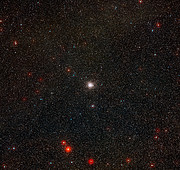 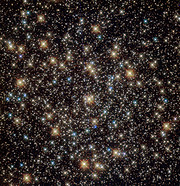 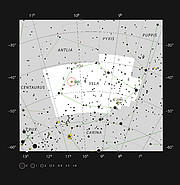 PR Video eso1802e
Artist’s impression video of the black hole binary system in NGC 3201
Send us your comments!
Subscribe to receive news from ESO in your language
Accelerated by CDN77
Terms & Conditions