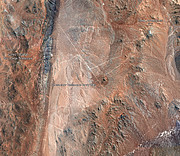 PR Image eso1841d
Map of the CTA's location and layout 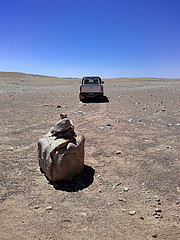 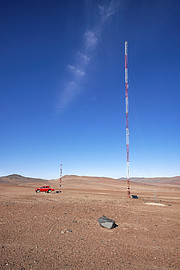 PR Image eso1841t
Keeping an eye on the weather 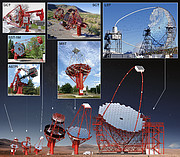 PR Image eso1841af
Out in the desert