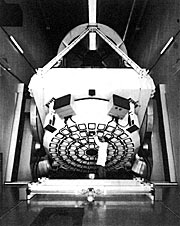 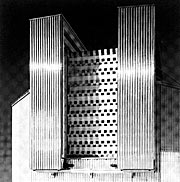 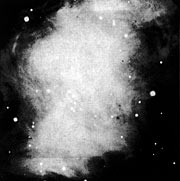 PR Image eso9003c
The central area of the Crab Nebula 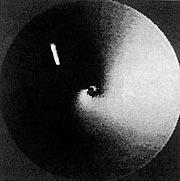 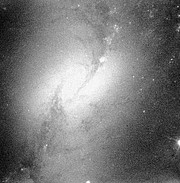 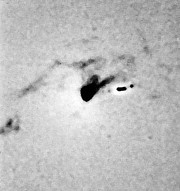 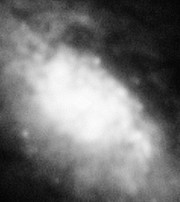 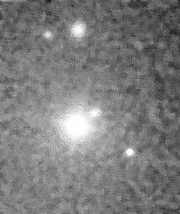 PR Image eso9003l
PKS 2155 30
Send us your comments!
Subscribe to receive news from ESO in your language
Accelerated by CDN77
Terms & Conditions