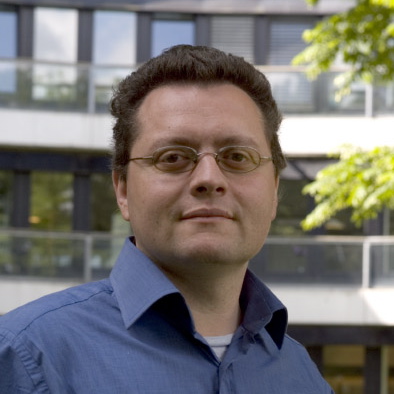 Using a robust method to identify Pre-Main Sequence (PMS) stars through their photometric excess in the Hα band, we have recently studied the star formation history in several star burst clusters in the Galaxy, Small and Large Magellanic Clouds. In brief, PMS stars are identified as Hα excess emitters with photometrically measured Hα equivalent widths larger than of 20Å, which, combined with broad-band photometry information, provides a clear signature of mass accretion. Based on this, we found a wide spread of ages for PMS stars (0.5 to 20 Myr) and accretion from circumstellar discs continuing well past 10 Myr. These findings question the current paradigm that protoplanetary discs have lifetimes of ~3 Myr, thus implying a different scenario for star and planet formation and early evolution.

Based on these results, we obtained 90hrs of observing time with OmegaCAM, the wide field camera (1deg2) at the VLT Survey Telescope (VST) in Paranal, with the aim to carry out a deep optical wide field survey of a number of star forming regions in the Galaxy (namely Carina Nebula, SCO-CEN, Orion, γ Velorum, Eta-Cha, Ophiuchus, Haffner 18).

The main goal of the proposed PhD project is to use these data to study the evolution of PMS stars and protoplanetary disks in galactic star forming regions. This goal will be achieved by searching and characterizing the PMS objects identified as active accretors through their photometric excess in the Hα band. The project will start from a large photometric survey which has been mostly completed by now, and will include spectroscopic followup for a full characterization of the properties of the accretors. These observations will provide the first homogeneous study of physical parameters, including Mass Accretion rates, of over 10,000 PMS stars in close-by star-forming regions. The comparison with theoretical evolutionary tracks and with disk evolution and planetary models will allow us to firmly establish the timescales of the evolution of circumstellar disks. This will have profound implications for theories of star and planet formation and early evolution.

Key competences that will be learned during the PhD project include stellar photometry techniques, working with large datasets and archives, extraction of the astrophysical parameters from data and interpretation of results, scientific analysis of the data and writing scientific papers, spectroscopic techniques and writing proposals.