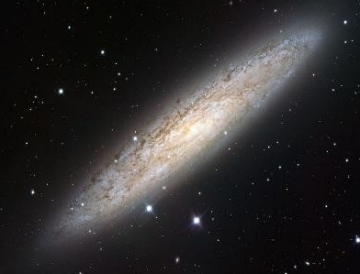 This second data release of ATLAS covers all the data collected from the start of observations in August 2011 through to end September 2013. The total sky coverage is ~2000–3000 square degrees, depending on the band (SDSS u,g,r,i,z), out of the target ~4000 square degrees at high Galactic latitudes. Stacked reduced images, weightmaps, and single-band source lists are provided in this release for a total volume of 5 TB. The ATLAS Public Survey data release is accompanied by a comprehensive description.