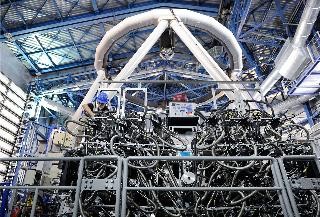 Following the call for ideas for selection of target field(s) for a Public MUSE Deep Field, six submissions were received. These were carefully assessed by a committee of community experts. Many of the proposals were felt to be scientifically interesting, but unfortunately none were judged to be urgent or compelling enough to warrant the very large allocation of up to 60 nights laid out in the call, especially in view of the huge oversubscription for MUSE. The campaign strategy as originally envisioned also carried risks, which only crystallised during the assessment process, most significantly due to lack of agreement with JWST and HST to undertake a joint public campaign.