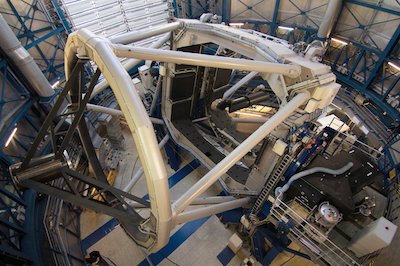 As previously announced, the performance of the star-hopping technique in observations with SPHERE has recently been assessed and described in the instrument's User Manual. It has been shown that this technique can boost the signal-to-noise ratio in exoplanet studies, particularly at small separations (0.1") from the star. In order to encourage future observations exploiting the new technique, DDT observations under Programme ID 2103.C-5076 were performed and the data is now available for download on ESO's Science Archive Facility.