Getting Ready for ALMA Band 5 - Synergy with APEX/SEPIA

The ALMA Band 5 deployment is on track for delivering this new capability to the users in Cycle 5. Science Verification observations are ongoing and the first datasets are expected to be released in November 2016.

Many scientific results have already come out from the APEX/SEPIA Band 5. At the beginning of 2017, it will be timely to review what science has been done and should be done with APEX/SEPIA in combination/preparation of ALMA Band 5 projects.

The goal of the meeting will be to discuss and highlight the role of APEX as an ALMA complement and to stimulate the European ALMA users to focus on the science that will be enabled by the new Band 5 receivers.

In addition, at the workshop, the first results using the SEPIA Band 9 receiver (600-722 GHz) will be presented. In particular, we will highlight the plans to upgrade this receiver to a sideband-separating version at APEX, which could serve as a prototype for a potential upgrade at ALMA.
A 1 day tutorial on the use of APEX/ALMA (including science verification and archival data analysis) will be attached to the workshop. The tutorial will also help users to prepare for Spring 2017 deadlines for APEX and ALMA. 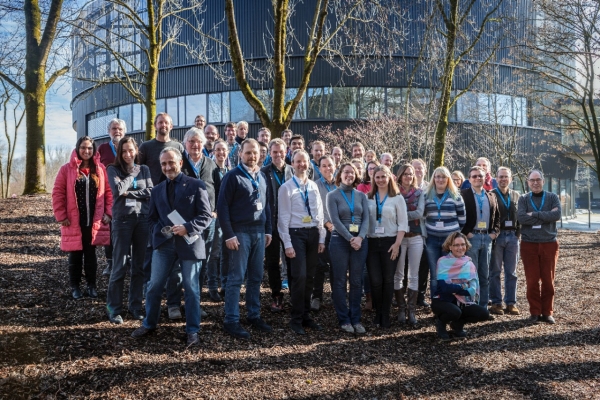