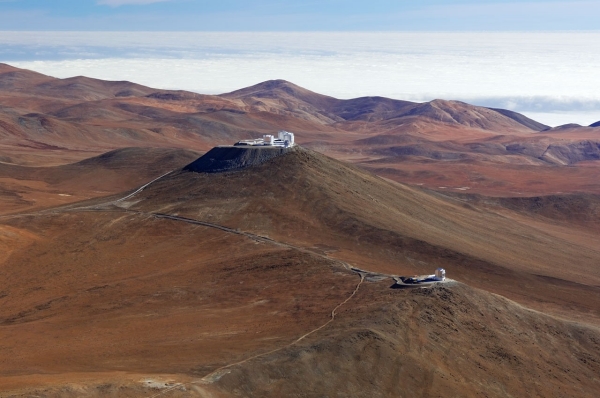 The first release of data from the KiDS and VPHAS+ surveys covers mostly the period from October 2011 to September 2012 and consists of astrometrically and photometrically calibrated mosaiced and co-added images (each 1.0 square degree), weight maps and associated single band source lists in the different bands of each survey. Each public survey data release is accompanied by a comprehensive description.

By accessing the first VST public release, the ESO community benefits from the joint efforts of ESO, the PIs of the VST public survey projects and their collaborators. More details can be found under Phase 3 — News and Changes.