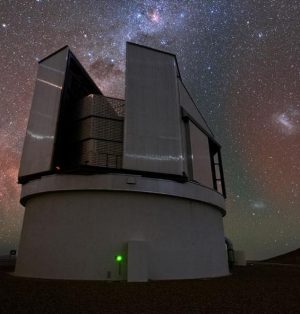 The most requested instrument was again HARPS on the ESO 3.6m, with 329 nights; on the VLT, X-shooter was the most requested with 255 nights, followed by FORS2 and MUSE with 231 and 229 nights, respectively. The percentages of submitted proposals across science categories were: Cosmology 23%; Galaxies & Galactic Nuclei 16%; ISM, Star Formation & Planetary Systems 30%; Stellar Evolution 31%. For the first time, the request for Service Mode exceeded 80%.

The proposals will be reviewed by the Observing Programmes Committee, which meets in May. Proposers will be informed of the outcome of the review process in early July.