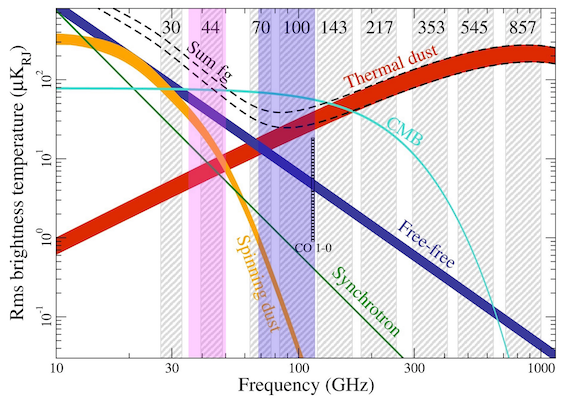 The contract has been signed for the production of the final set of receivers to be installed on the Atacama Large Millimeter/submillimeter Array (ALMA). Of the originally foreseen ten receiver bands, eight have already been installed, and the ninth, Band 1, is currently in production in East-Asia. Now, contracts have been signed to start the production of the final band in the original ALMA definition —  Band 2 (67-116 GHz), led by ESO. Exceeding the originally defined frequency range for this Band (69-90 GHz), the proposed receiver will operate over the full 67-116 GHz frequency window. The hugely successful Band 3 receiver already opened up the 86-116 GHz frequency range years ago, but the new Band 2 will allow for observations across the entire 67-116 GHz atmospheric window using a single receiver. The ALMA board approved pre-production of a series of six cartridges, with the goal of moving into production of the full set, one for each ALMA antenna.