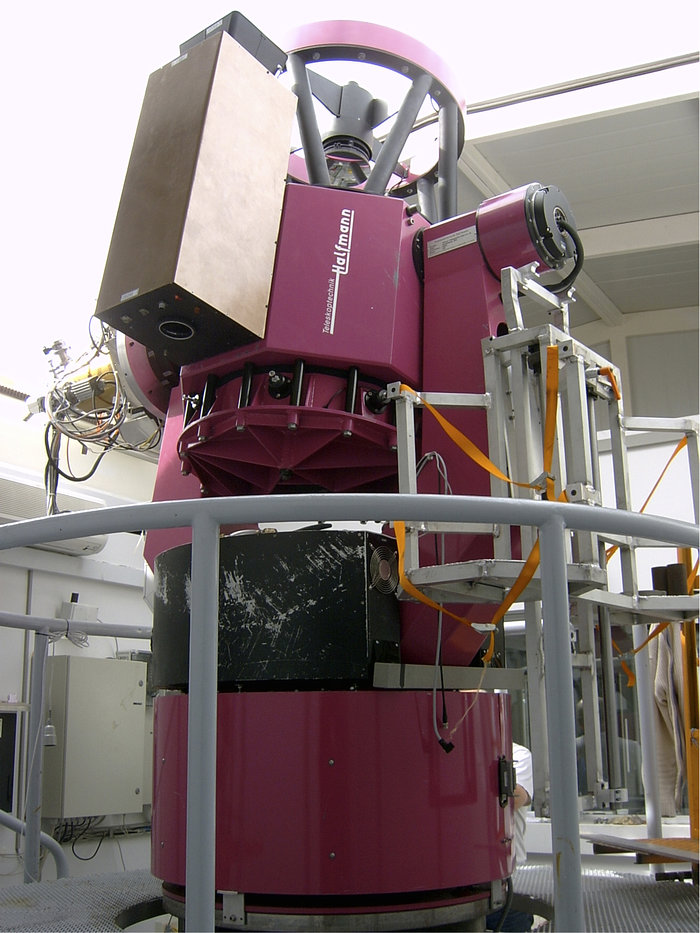 The gamma-ray burst GRB 080319B was detected by the NASA/STFC/ASI Swift satellite. "It was so bright that it almost blinded the Swift instruments for a while," says Guido Chincarini, Italian principal investigator of the mission. A bright optical counterpart was soon identified in the Boötes Constellation (the "Bear Driver" or "Herdsman"). A host of ground-based telescopes reacted promptly to study this new object in the sky. In particular, the optical emission was detected by a few wide-field cameras on telescopes that constantly monitor a large fraction of the sky, including the TORTORA camera in symbiosis with the 0.6-m REM telescope located at La Silla, able to record the event with unprecedented temporal resolution.