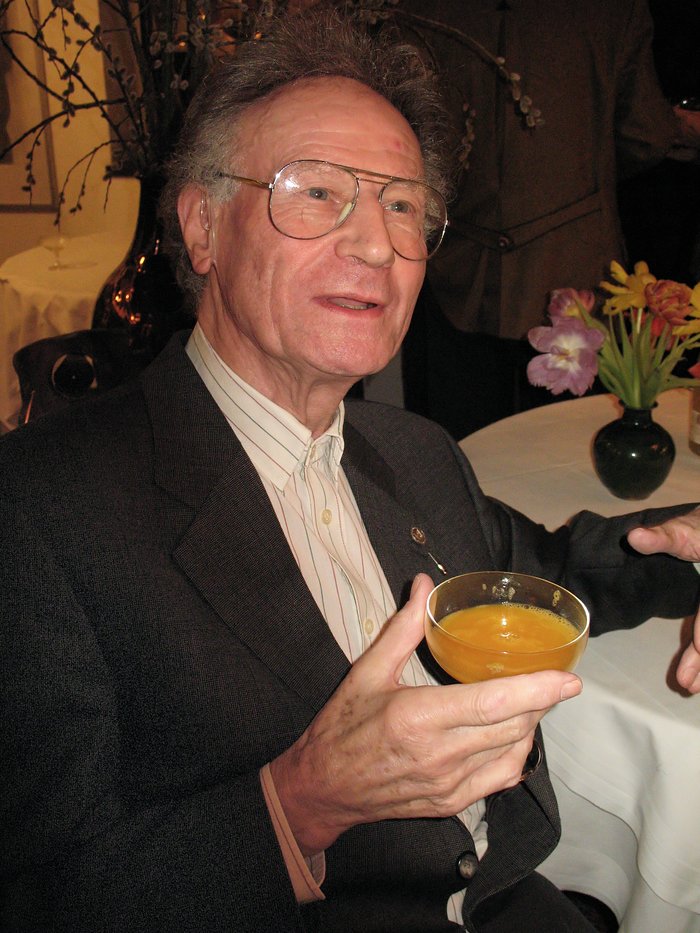 Former ESO optical engineer Dr Raymond Wilson, recipient of the 2010 Kavli Prize. Wilson shares the million-dollar prize with two American scientists, Jerry Nelson and Roger Angel. Dr Wilson has made contributions of the utmost importance to the technology of astronomical telescopes during the last two decades of the 20th century. His profound theoretical and practical knowledge of optics and his vision for achieving optical perfection led him to the concept of active optics, which revolutionised the world of large telescopes: all major ground-based optical and infrared telescopes are now built with this technology.