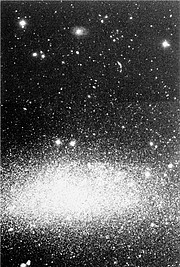 Immagine CS eso9633a
A dwarf galaxy with a halo
Mandateci i vostri commenti!
Subscribe to receive news from ESO in your language
Accelerated by CDN77
Termini & Condizioni