The Rapid Eye Mount (REM) telescope is a 60 cm rapid-reaction automatic telescope at La Silla, and since October 2002 it has been operated by the REM team for the INAF (Italian National Institute for Astrophysics), a distributed group with its headquarters at the Brera Observatory (Italy). The main purpose of the REM Telescope is to promptly follow up on the afterglows of gamma-ray bursts detected by the NASA/ASI/STFC Swift satellite. REM is triggered by a signal from Swift, or another satellite, and quickly points to the designated area. In 2007, thanks to REM, astronomers measured the velocity of the material from the explosions known as gamma-ray bursts for the first time. The material is travelling at an extraordinary speed, more than 99.999% of the speed of light (eso0726)

Science highlights with the REM telescope

- Astronomers measure the velocity of the explosions known as gamma-ray bursts (eso0726). 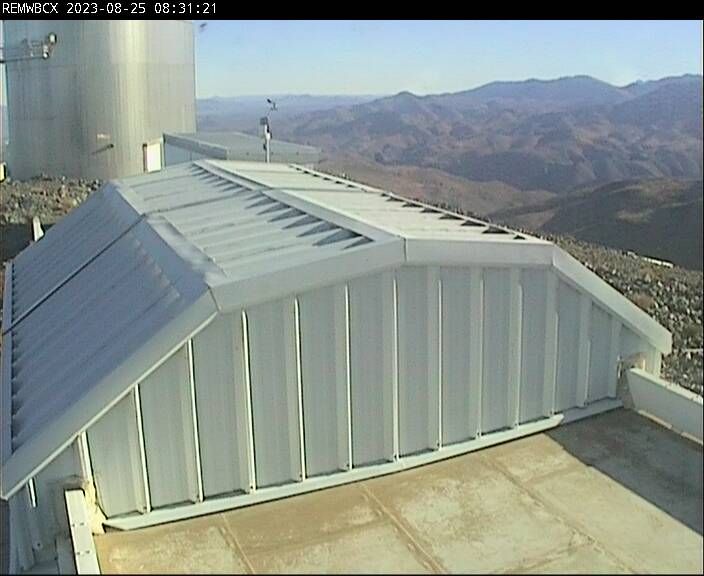