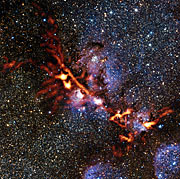 PR Image eso1341b
The ArTeMiS cryostat in position at APEX 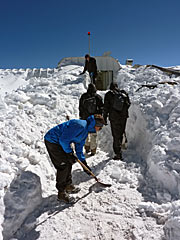 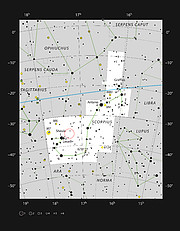 PR Video eso1341b
Cross-fading between infrared VISTA and submillimetre ArTeMiS views of NGC 6334
Send us your comments!
Subscribe to receive news from ESO in your language
Accelerated by CDN77
Terms & Conditions