In April 2022, the authors of the Science article press released on this page have retracted their paper. After doing further observations of the object, the team have concluded there is no exoplanet present in this system. [added 19 April 2022] 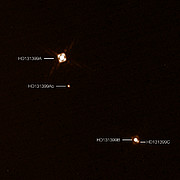 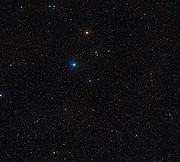 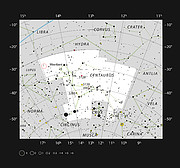 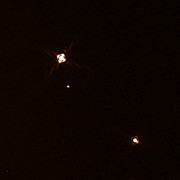 PR Video eso1624b
Zooming in on the HD 131399 triple-star system
Send us your comments!
Subscribe to receive news from ESO in your language
Accelerated by CDN77
Terms & Conditions