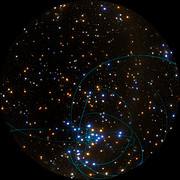 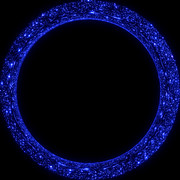 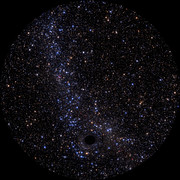 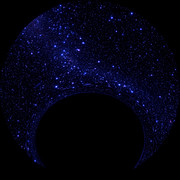 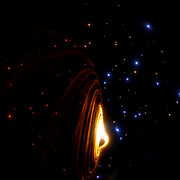 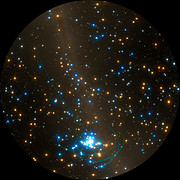 PR Video eso1825o
Testing general relativity at the Galactic Centre — compilation
Send us your comments!
Subscribe to receive news from ESO in your language
Accelerated by CDN77
Terms & Conditions