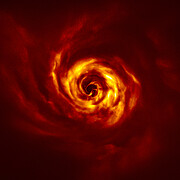 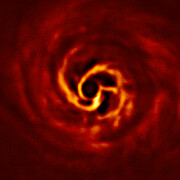 PR Image eso2008d
SPHERE images of the AB Aurigae system (side by side, annotated) 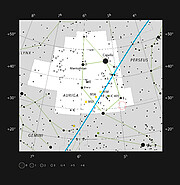 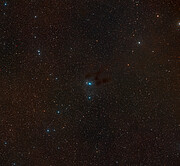 PR Video eso2008c
Zooming in to AB Aurigae
Send us your comments!
Subscribe to receive news from ESO in your language
Accelerated by CDN77
Terms & Conditions