Twenty years ago, in 1999, the first of the two FORS instrument started regular operations. If FORS1 was removed after 10 years of operations, its twin, FORS2, is still very much in use, being one of the most demanded instruments at the Very Large Telescope, despite its age. This booklet aims at celebrating these two formidable workhorses by putting together, after a description of the instruments and their productivity, a subjective collection of ESO press releases dealing with them. The first set of press releases present the history of the instruments, while the remaining ones showcase some of the astounding achievements that they allowed. In between, a few among the most iconic images ever produced by FORS1 and FORS2 are shown. The list of scientific papers on which the science press releases were based is given at the end, together with a few of the Messenger articles that described the instruments. 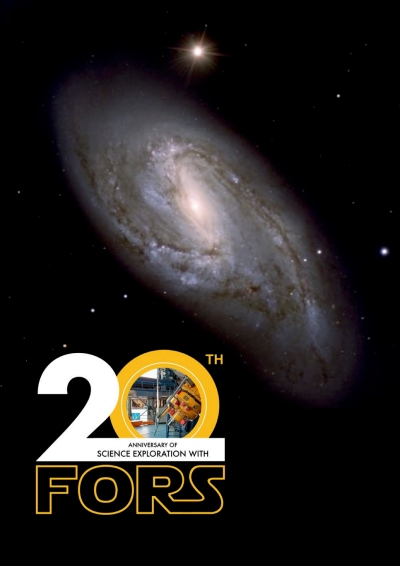