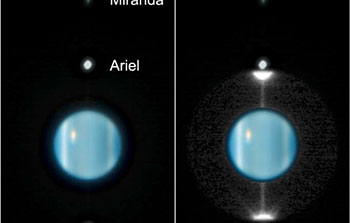 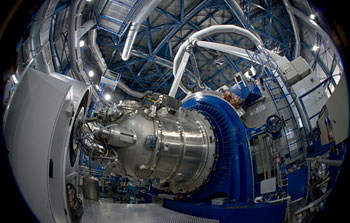 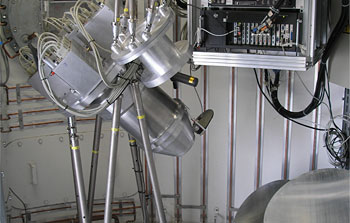 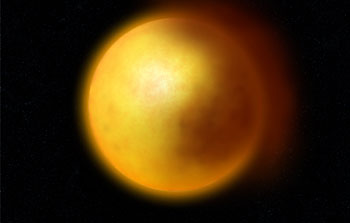 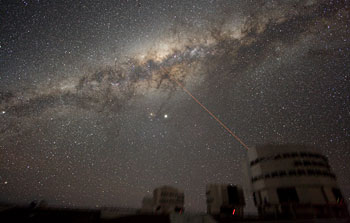 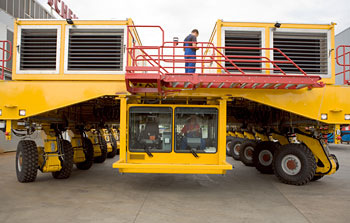 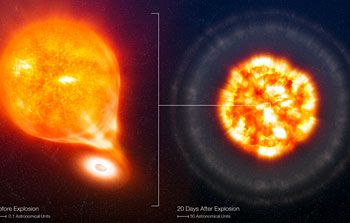 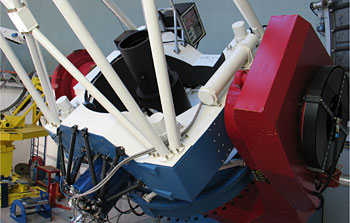 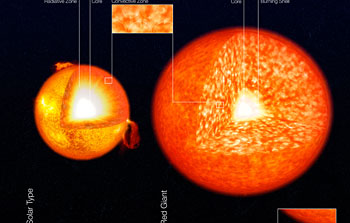 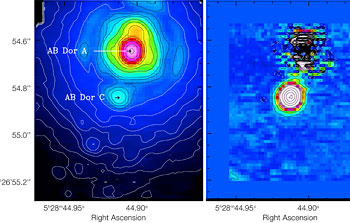 eso0728 — Comunicado científico
Back on Track
19 de Junio de 2007: Observing the image of a faint object that lies close to a star is a demanding task as the object is generally hidden in the glare of the star. Characterising this object, by taking spectra, is an even harder challenge. Still, thanks to ingenious scientists and a new ESO imaging spectrograph, this is now feasible, paving the way to an eldorado of many new thrilling discoveries.
Leer más 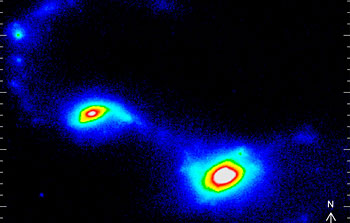 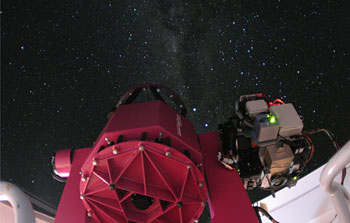 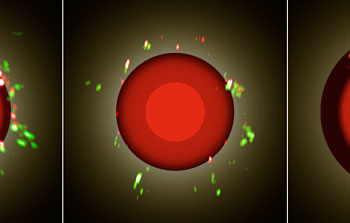 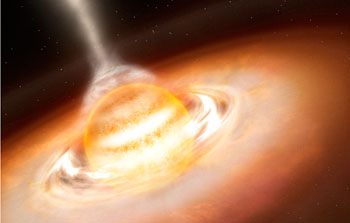 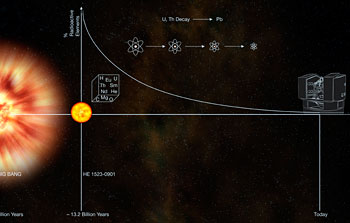 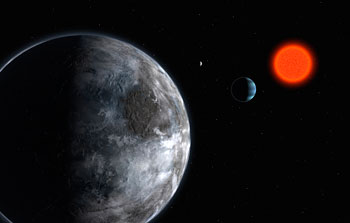 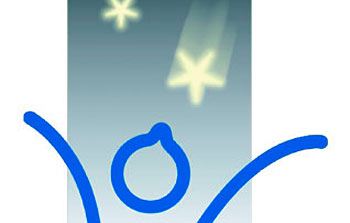 eso0721 — Comunicado institucional
School students "Catch a Star"!
13 de Abril de 2007: School students from across Europe and beyond have won prizes in an astronomy competition, including the trip of a lifetime to one of the world's most powerful astronomical observatories, on a mountaintop in Chile. ESO, the European Organisation for Astronomical Research in the Southern Hemisphere, together with the European Association for Astronomy Education (EAAE), has just announced the winners of the 2007 "Catch a Star!" competition.
Leer más eso0720 — Comunicado institucional
Breathing Stars
3 de Abril de 2007: The Atacama Large Millimeter/submillimeter Array (ALMA) astronomical project will not only enlarge our knowledge of the vast Universe beyond the imaginable. It will also help scientists learn more about the human body.
Leer más 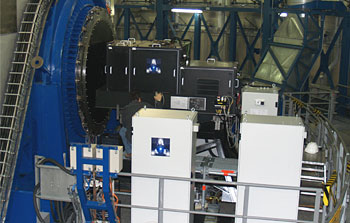