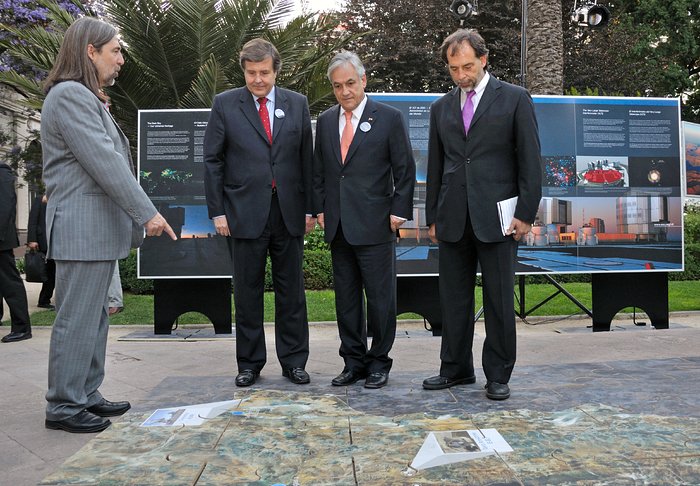 On 30 November 2011, the President of Chile, Sebastián Piñera, welcomed Nobel Prize laureates and international top scientists invited to the conference, “The Future: Science, Technology, Humanities and Citizenship” (Congreso del Futuro), in Santiago, organised by the Chilean Senate and the Chilean House of Representatives to commemorate the bicentennial (200th anniversary) of the Chilean Congress.