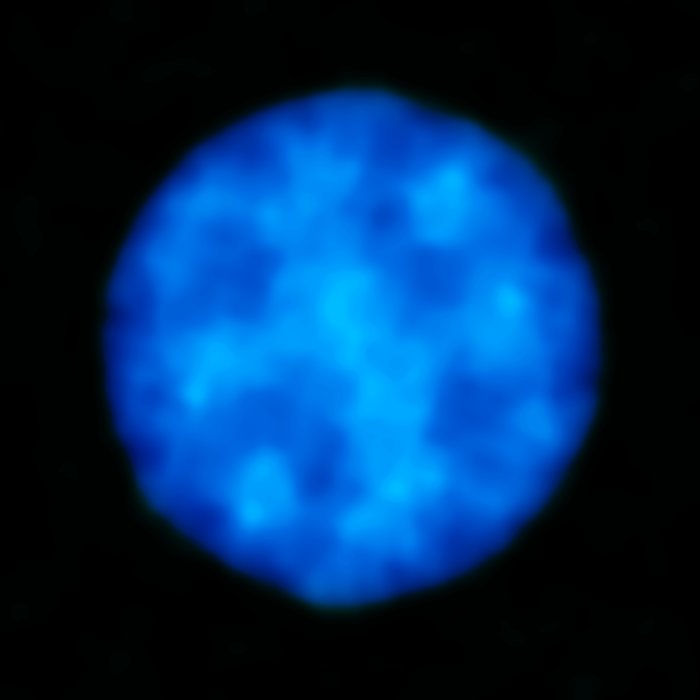 As a demonstration of ALMA's new short wavelength capabilities, the commissioning team released a new image of planet Uranus as it appears in submillimetre wavelength light. The image — obtained with ALMA's shortest wavelength, Band 10 receivers — reveals the icy glow from the planet's atmosphere, which can reach temperatures as low as -224 C (giving Uranus the coldest atmosphere in the Solar System). ALMA's now broader range of capabilities will enable astronomers and planetary scientists to study and monitor temperature changes at different altitudes above the clouds of Uranus and other giant planets in our Solar System.