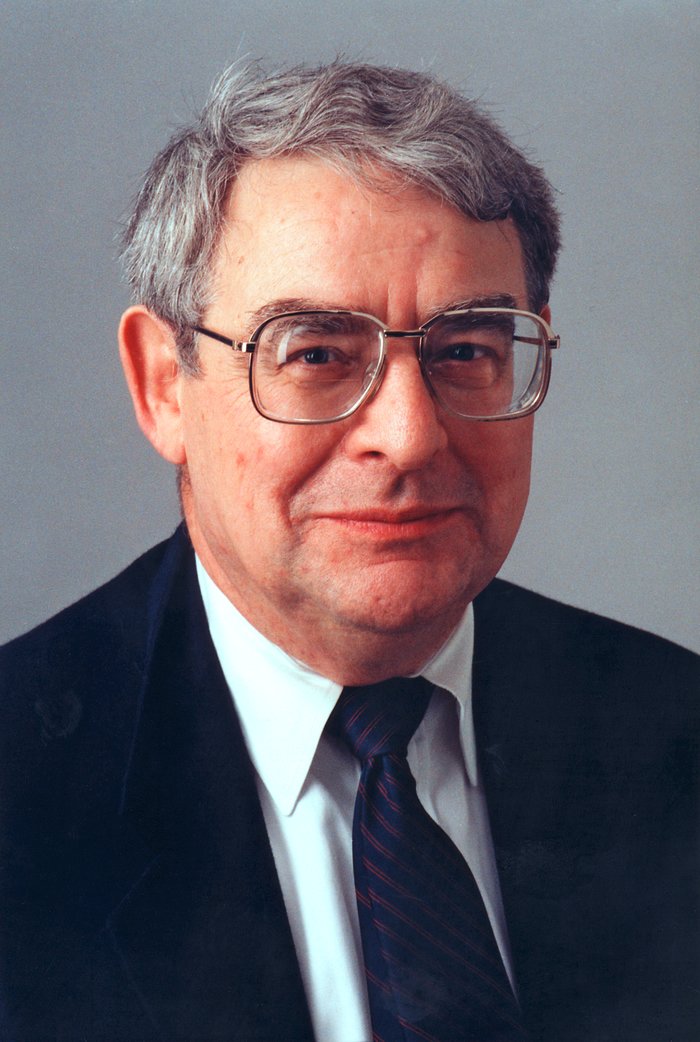 Prof. Giacconi is famous for his pioneering work in the development and application of X-ray technologies in astronomy, leading to the discovery of the first extra-solar X-ray source. The X-ray satellites UHURU (launched in 1970) and the Einstein Observatory (launched in 1978) are associated with his name. Giacconi served as ESO Director General between 1993 and 1999.