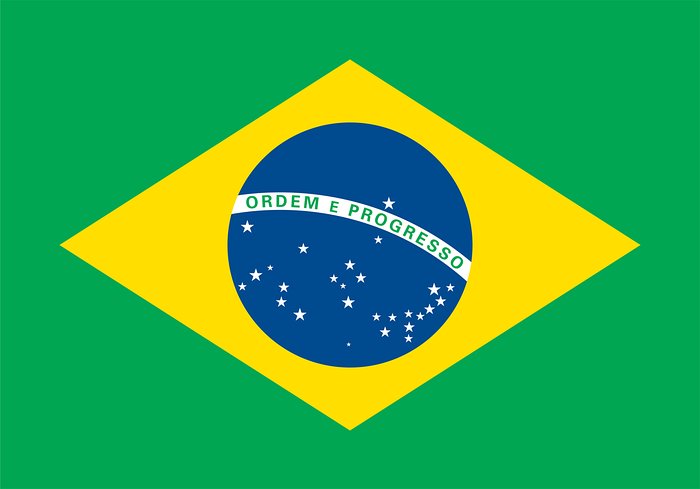 The Federative Republic of Brazil has signed the formal accession agreement paving the way for it to become a Member State of the European Southern Observatory (ESO). Brazil will become the fifteenth Member State and the first from outside Europe. Since the agreement means accession to an international convention, the agreement must now be submitted to the Brazilian Parliament for ratification.

The European Southern Observatory has a long history of successful involvement with South America, ever since Chile was selected as the best site for its observatories in 1963. Until now, however, no non-European country has joined ESO as a Member State.