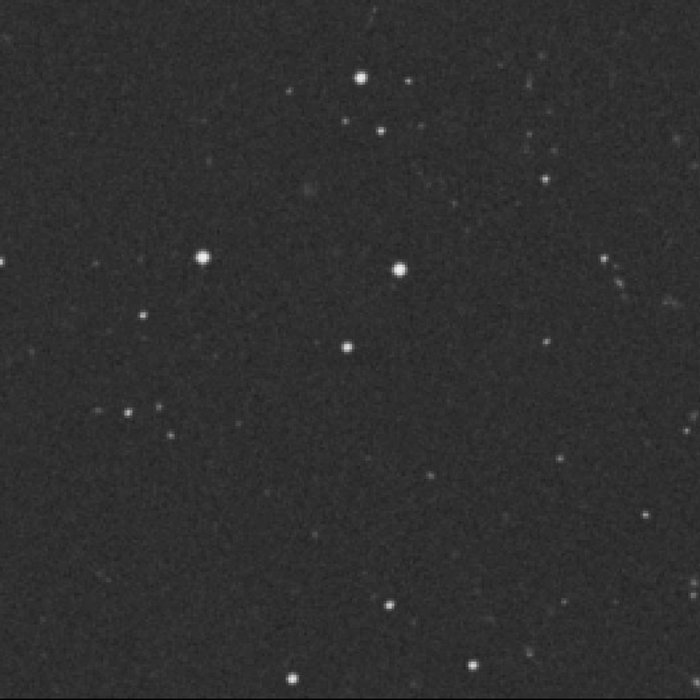 This places it at a distance that implies a look-back time of more than 80% of the age of the Universe. We thus observe it, as it was, just a few billion years after the Big Bang. Being so bright in the sky and yet so distant means that HE 2347-4342 must be one of the intrinsically brightest objects in the Universe. In fact, it is no less than 10 15 times more luminous than the Sun, or 10,000 times brighter than the entire Milky Way galaxy in which we live.