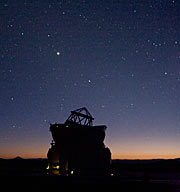 PR Image eso0651b
One Auxiliary Telescope under the sky 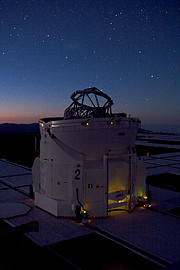 PR Image eso0651c
The four ATs at Paranal
Send us your comments!
Subscribe to receive news from ESO in your language
Accelerated by CDN77
Terms & Conditions