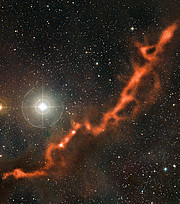 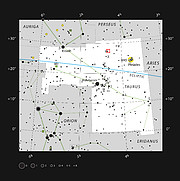 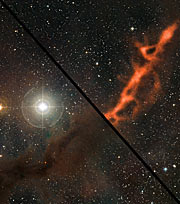 Mouseover comparison of a star-forming filament in Taurus seen at millimetre-range wavelengths and in visible light
Send us your comments!
Subscribe to receive news from ESO in your language
Accelerated by CDN77
Terms & Conditions