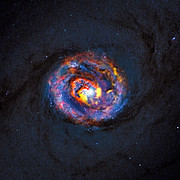 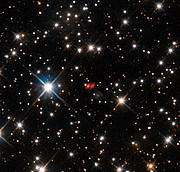 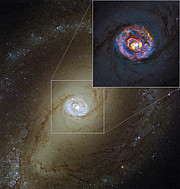 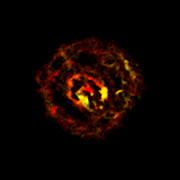 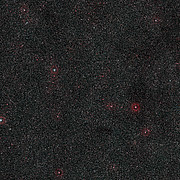 PR Video eso1344c
Artist’s impression of ALMA observations of a gravitationally-lensed supermassive black hole
Send us your comments!
Subscribe to receive news from ESO in your language
Accelerated by CDN77
Terms & Conditions