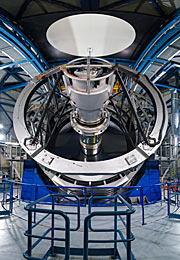 PR Image dave-jones-2
The Visible and Infrared Survey Telescope for Astronomy — VISTA
Send us your comments!
Subscribe to receive news from ESO in your language
Accelerated by CDN77
Terms & Conditions