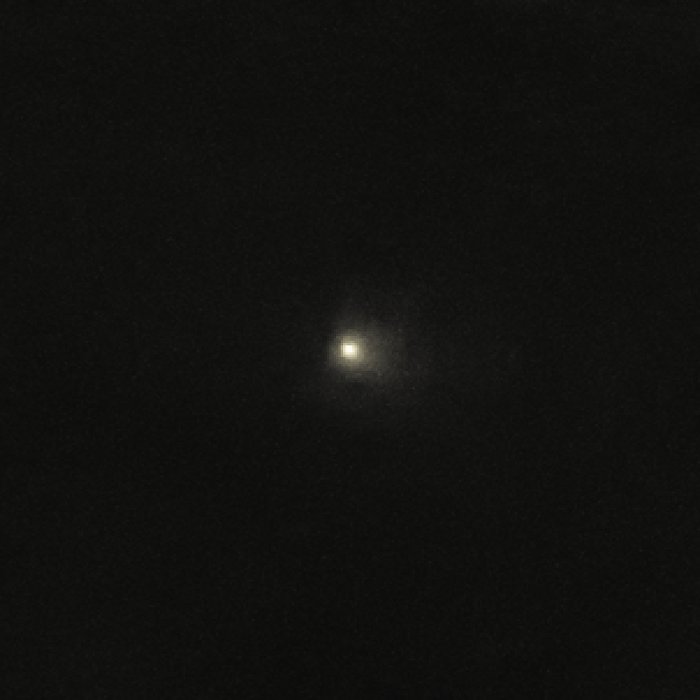 This image of the comet was acquired using the Canada France Hawai`i Telescope.