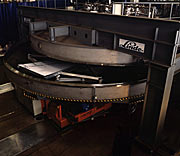 TZ Obrázek eso9711b
The coating plant for the ESO VLT

TZ Obrázek eso9711c
The coating plant for the VLT 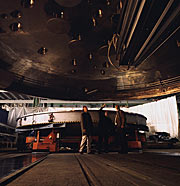 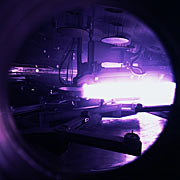