Steven Wilson during his visit to the Paranal and ALMA Observatories 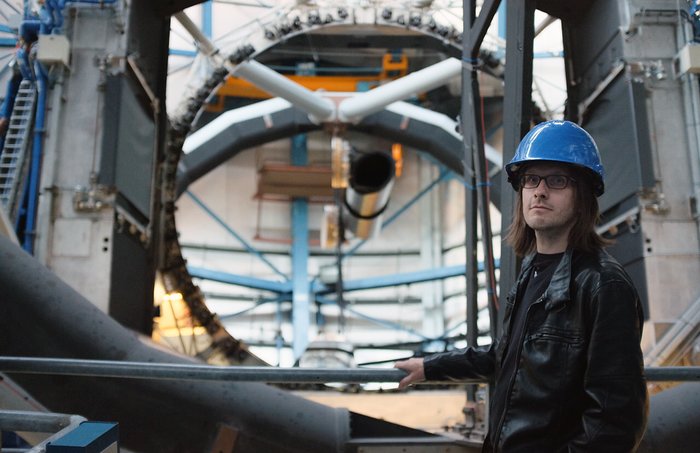 Steven Wilson, British musician and record producer, visited Paranal and ALMA Observatories to shoot footage for video for a song from his forthcoming album “To the Bone”. While there, he received a tour of the facilities.