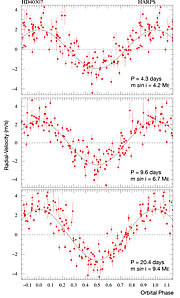 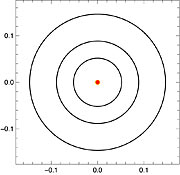 PR-kuva eso0819c
Orbits of the planets
Lähetä meille kommentteja!
Subscribe to receive news from ESO in your language
Accelerated by CDN77
Myyntiehdot