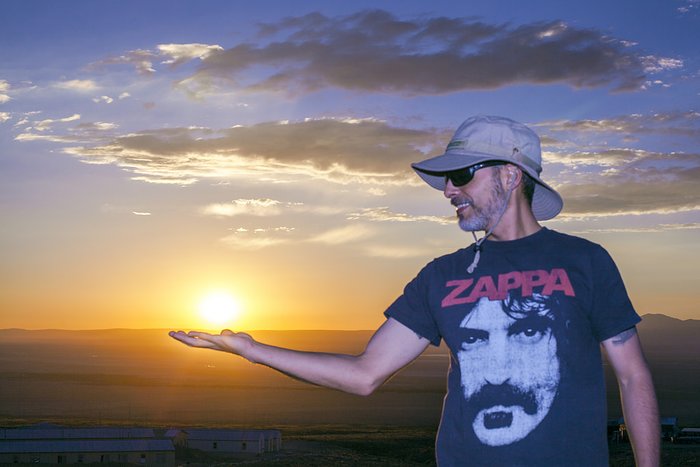 Adhemar was born in 1972 in Rio de Janeiro. Today, he is living in Santa Catarina, Brazil where he has been working since 1998 as a faculty member at the Univali Foundation (Universidade do Vale do Itajaí).

He started doing photography using his first DSLR in 2009 and was immediately attracted by wildlife, especially birds. His passion for nature and the hunt for a suitable dark sky for astrophotography led him to visit the Atacama Desert in 2011 for the first time, where he developed his nightscape and time-lapse photography skills.

Since 2013 he has been a regular guest at the ALMA Observatory, where he has been conducting workshops about astronomical landscape photography for the ALMA employees, as part of the ARA — ALMA Recreational Activities.