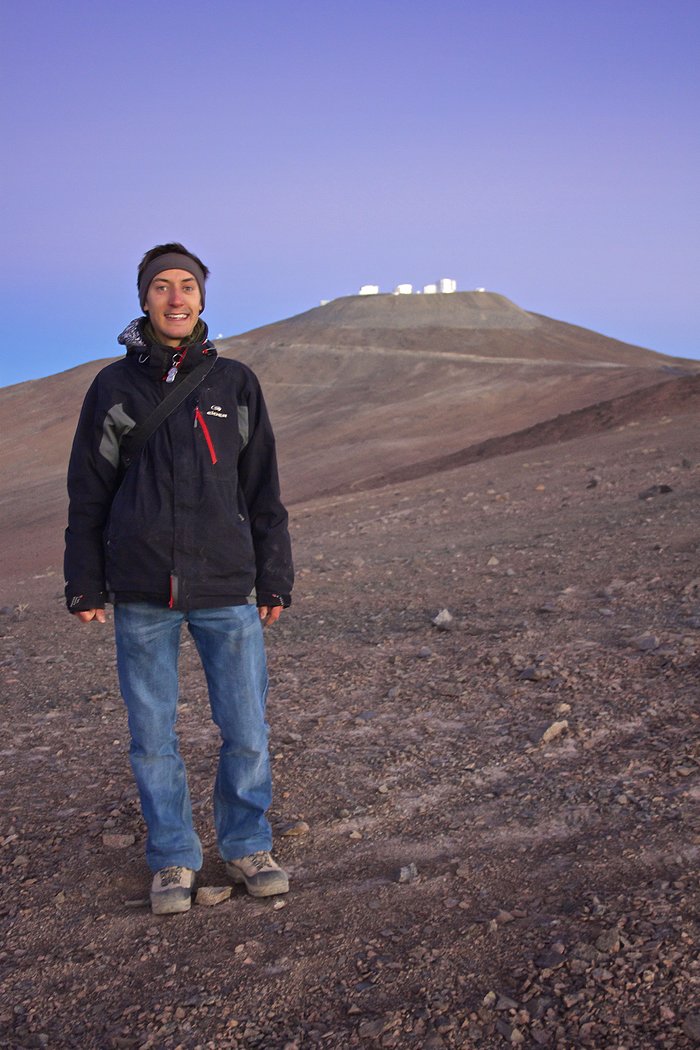 The 2015 Olivier Chesneau Prize was awarded to Julien Milli for his impressive achievements in the field of high angular resolution and high-contrast imaging of faint discs around bright stars. Established by the ESO and the Observatoire de la Côte d’Azur (OCA), the prize is awarded in honour of the late Olivier Chesneau, one of the most active and prolific members of the optical interferometry community. Julien Milli is the first recipient of the prize.