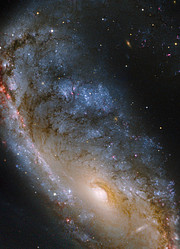 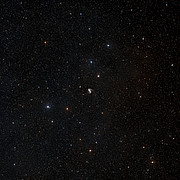 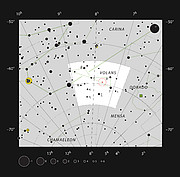 PR Image eso1115d
The Meathook Galaxy, NGC 2442, in the constellation of Volans

PR Video eso1115a
Zooming in on the Meathook Galaxy

PR Video eso1115b
Panning across the Meathook Galaxy
Send us your comments!
Subscribe to receive news from ESO in your language
Accelerated by CDN77
Terms & Conditions